While in Palm Springs last week, I was able to visit the Camp David of the West Coast: Sunnylands. This former private estate has been the playground for several U.S. Presidents, politicians, and dignitaries. (Even Her Majesty the Queen and the Duke of Edinburgh also stayed here in 1983!) 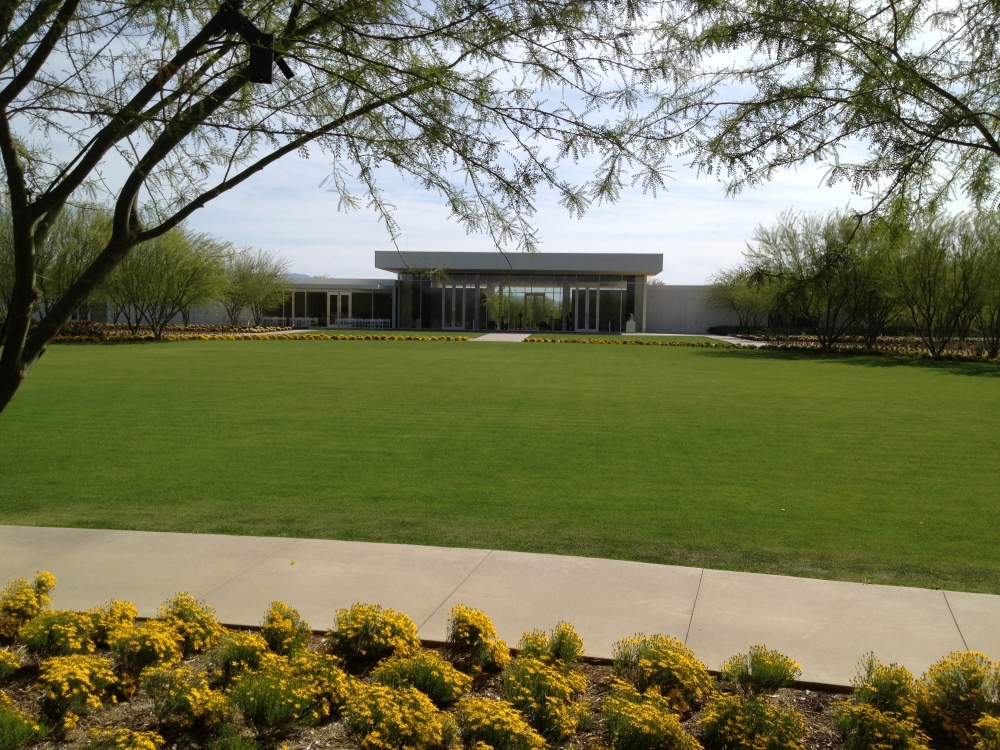 Sunnylands was the home of the fabulously wealthy entrepreneurs, ambassadors, and philanthropists Walter and Lee Annenberg. They purchased the desert land in 1963 and hired prominent L.A. architect A. Quincy Jones to design the 25,000-square-foot home. The midcentury modern pink residence boasts large windows with breathtaking views of the surrounding San Jacinto Mountains and houses an incredible art collection. It sits on a 200 acres os land featuring an 18-hole golf course and 11 lakes. Tickets must be purchased in advance as there is a limited number, however, you are free to stroll the brand-new visitor center and gardens with no reservation. Since tickets were sold out, I just visited the center and the beautiful succulents and desert plants gardens. 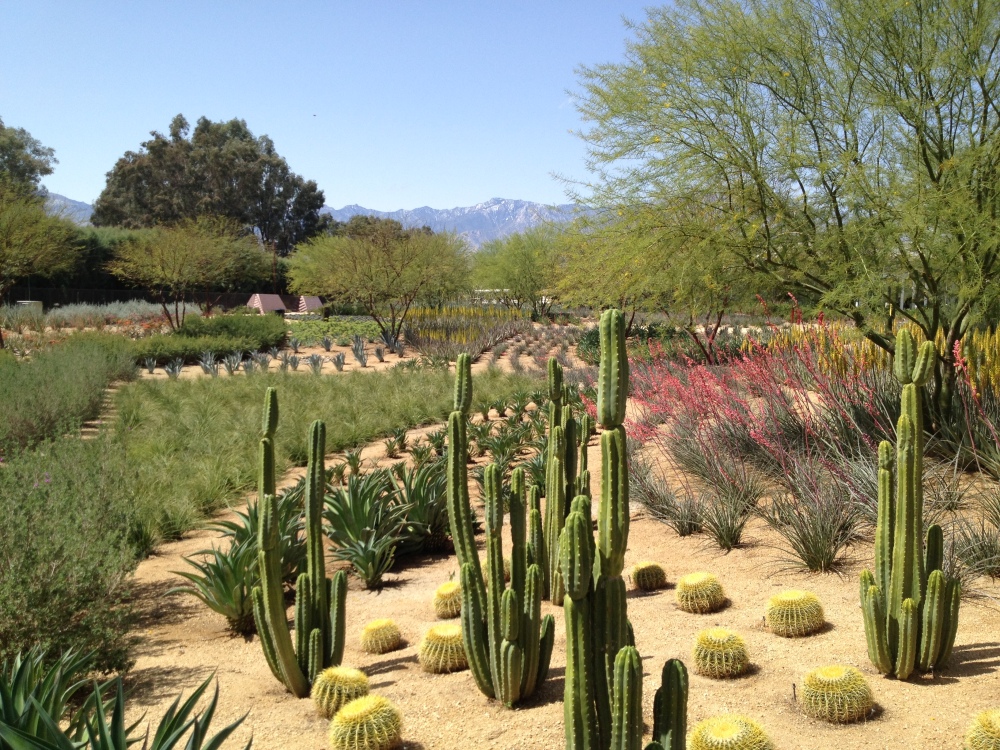 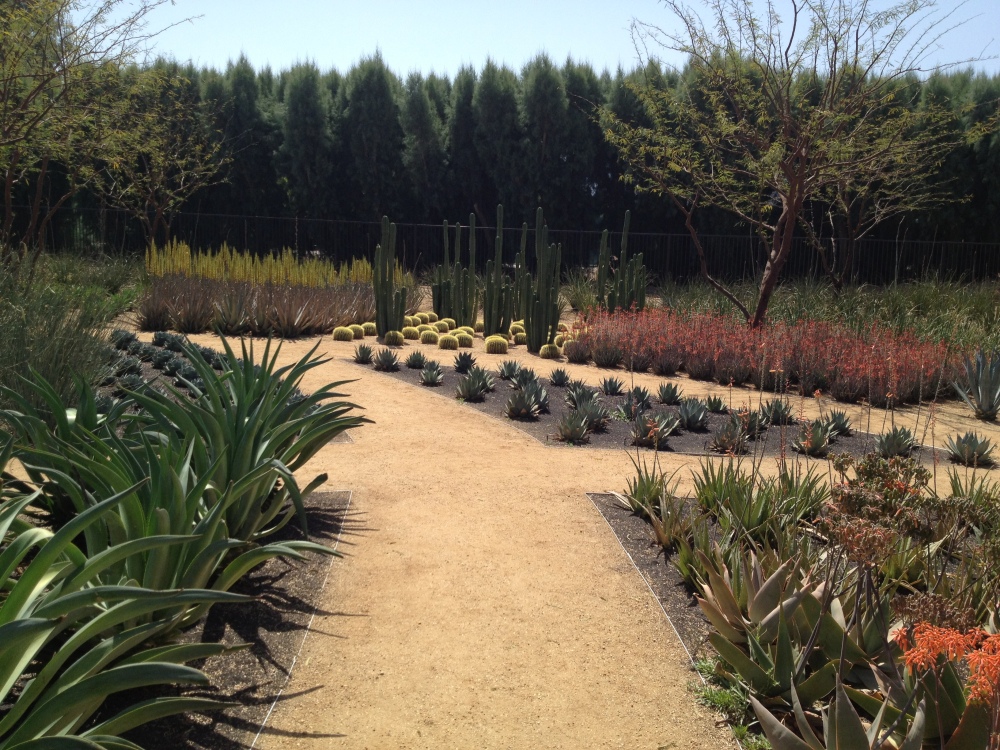 I wonder if the Annenbergs imagined that their winter home would have played such an important role in U.S. history as they were breaking ground. In fact, so many impromptu presidential meetings took place here: Richard Nixon wrote his 1974 State of the Union address here and George H.W. Bush hosted a State dinner for Japanese Prime Minister Toshiki Kaifu in 1990, for example. Ronald Reagan attended the Annenbergs’ New Year’s Eve parties every year for 18 years and Eisenhower came here to golf and fish.

Sunnylands is still hosting retreats for domestic and global leaders to address significant challenges and to advance world peace and the common good. How’s that for a place in the middle of nowhere?